Is the Blue Zone Diet a longevity fact or myth?

The Blue Zone Diet of people who live longest and strongest we are told is The Mediterranean diet -but is it really?  And what else can we learn from what to eat for longevity from other Centenarian studies and stories?  This was something I investigated for my soon to be released book.  So let me share just a small bit of what I found that might surprise you. 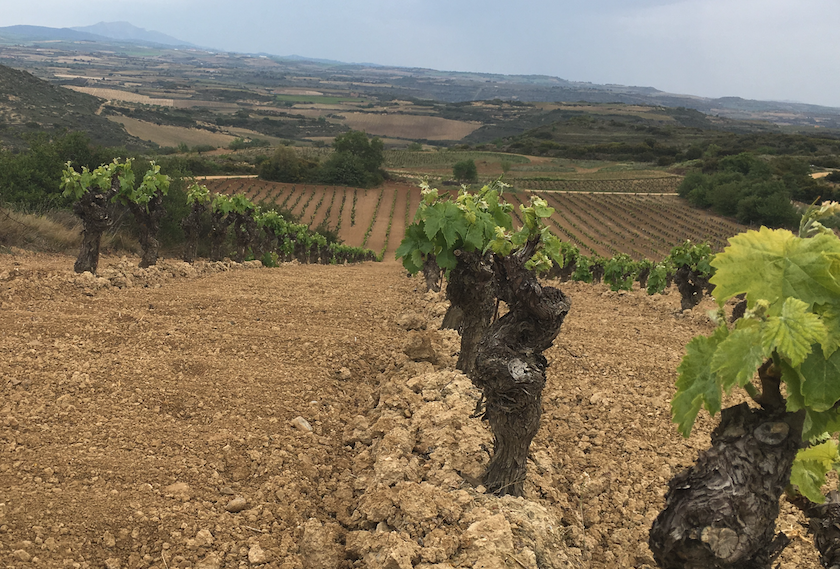 We keep hearing that diet is one of the most pillars of health and longevity, .  Let’s look at it critically.  Centenarians, live in diverse places with different climates that produce different foods. This includes the Blue Zones.  This is the name given to describe five geographical areas where a high percentage of people who live beyond the age of 100 are found:  Sardinia, Italy; Okinawa, Japan; Nicoya Peninsular, Costa Rica; Ikaria, Greece, and a subset of Loma Linda in California, the Seventh Day Adventists. But it’s not as if these people all follow the same diets.  As you would expect, even within the Blue Zone Diets, there are differences.

Contrary to the much punted Western storyline that health and longevity are linked to a ‘Mediterranean diet’,  I have discovered no single diet that all Centenarians have in common.  The Mediterranean Diet is one that is abundant in fruits, vegetables, whole grains, legumes and olive oil.  Additionally, it features fish and poultry over red meat.  With our still lingering ‘saturated fats are the health ogre’ beliefs, it sounds like there is nothing to disagree with in ‘The Mediterranean Diet’ hypothesis, so we accept it as ‘the truth.’

If the Mediterranean diet is ‘the key’ then why aren’t all countries that eat this diet consistently at the top of the life expectancy tables?  And why then are there countries, that do feature as having life expectancy that don’t eat this way?  In 2013, UNESCO listed the following countries as having a Mediterranean diet: Spain (life expectancy of 82.8 years), Italy (82.7years), Portugal (81.52 years), Greece (81.5 years), Cyprus (80.34 years), Croatia (77.28), and Morocco (74.29 years). Of these only small portions of Greece (Ikaria) and Italy (Sardinia) have blue zones.  Which makes me question....why don’t any of the other countries  that supposedly follow the Mediterranean diet, not feature as Blue Zone areas?  And why doesn't the whole of Greece and the whole of Italy have this high proportion of people who live to over 100?  In short the logic doesn’t quite add up.

And there is nothing Blue Zone Diet like about the diet researchers discovered in the Georgia Aging study .  It was started in 1988 and studied the lives of what they call ‘extreme survivors’ - those over 100 years of age.  The Prof of Foods and Nutrition from the University of Georgie, Dr.  Mary Ann Johnson, talks about how they used the Food Frequency Incident questionnaire to determine the diet of centenarians in the study asking questions about their food intake throughout their lives e.g. how often did you eat apples, friend chicken etc….. The dietary pattern they found rather surprised them because it's exactly the diet that has been so demonized.  They called it ‘The Southern diet’ because it’s high in sweet potatoes, whole milk, fried chicken, bacon, and other foods high in saturated fats. 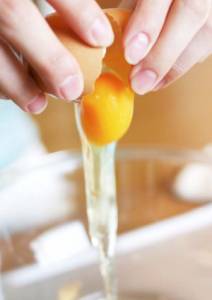 Those people who live the longest and strongest aren't busy hunting down goji berries, or exotic kelp.

I've never seen a blue zone diet that lists eggs, and in the Western world, we've pretty much demonized eggs (or at least their yolks- which contain fat and cholesterol and so there are many people who will still only eat egg whites).  And certainly, eating raw eggs is a total no! no! - a risk for Salmonella poisoning.   However Emma Morano claims that one of her secrets to living so long was eating 2 raw eggs every day!  She hailed from Verbania in Italy, was born on November 29, 1899 and died in April 2017 at 117.  I can't say my grandfather who lived to 101 ate quite as many raw eggs as Emma, however, one of his much loved favorites in our was what we called 'egg flips':  raw eggs beaten into raw milk with cinnamon and a teaspoon of sugar.

So you decide....salmonella poisoning or a secret to longevity?  You certainly also never see cookies on any blue zone diet advice.  But Emma Morano, says a CNN report ate a lot of them.  Maybe it's not just the cookies but the fact that according to her doctor, she ate lots of cookies with childlike joy.  My  'Gramps' ate two cookies with his morning tea every morning, he love them and ate them heartily.  His favorites were my mother's 'crunchies'.  Have you ever considered that it's not just 'what' we eat, but our 'how we eat' that changes how our body absorbs nutrients? Whether you eat with en-joy-ment or guilt makes an enormous difference to your biology and how well your body processes food. 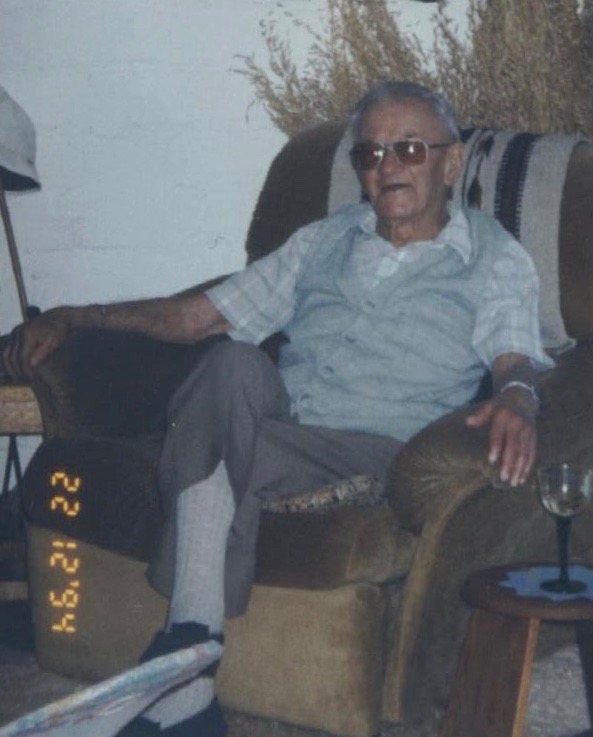 More of what my grandfather ate and his longevity lifestyle 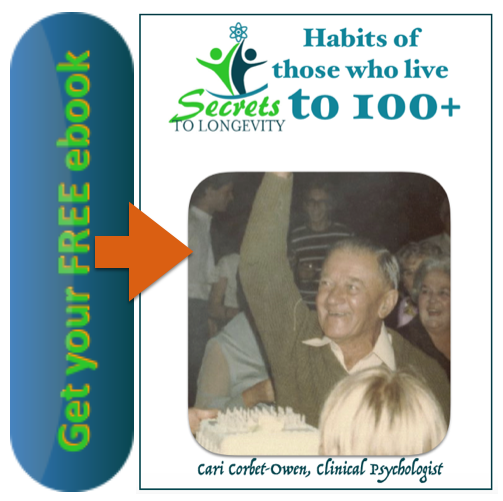