How does the Diet Mentality trip you up?

Having a diet mentality traps you, it will never free you to follow signals from your body and eat intuitively.  In other words, eating when you're hungry and stopping when you've had enough.  Until you are truly ready to stop hating your body and to stop dieting, worrying about how much you weigh, how much weight you might regain, how many calories you're consuming or burning will keep you trapped in Diet City. 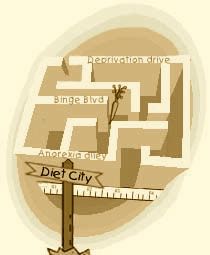 I've come to think of diet mentality as:   "any thinking or actions that keeps a person focused on, and practicing, dieting." And I love one persons description of the diet mentality in the intuitive eating forum:  "For me the diet mentality can be summarized in a few words: SHOULD and SHOULDN'T. I should stop eating sweets and white flour for good. I shouldn't have eaten that. I should weigh X amount of pounds by now. I should have more willpower to stick to this diet. I SHOULD BE SOMEONE ELSE I'M NOT, and never will be. To me, that's what a diet mentality is. Thinking that who you are is not good enough, no matter how thin you get, because diets are a very talented fake solution for some other hunger we need to fulfill."

So why does anyone diet? The one answer that says it all for me is - body dissatisfaction.   For whatever reason any of us have,  we felt that our bodies were flawed,  unacceptable  and in need of improving.   And that  the way   to overcome this condition is by directing food choices and exercising.  Wasn't that what it seemed everyone was encouraged to do? 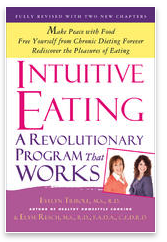 The Intuitive Eating forum follows the principles in this fabulous book 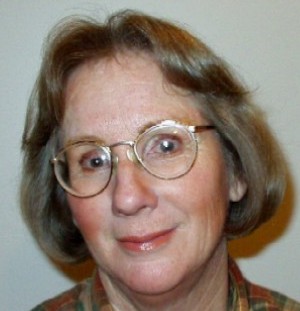 Katcha Sanderson is the moderator at the Intuitive Eating Forum

My diet mentality story - by Katcha

When I began my Intuitive Eating journey in 2007, I read about diet mentality.  But I didn't think it eally applied to me, since I was never been a 'dieter' to begin with. Oh I did have brief, previous times, when I made some restrictions about what I ate, but it was more in a 'ought to' mode than driving force to slim down.  My body pretty had much stayed in a good range all by itself.

But as I entered middle age, seeing my body start to go in a 'stouter' body direction, didn't sit well with me.   That was what both of my grandmothers had been, and I thought 'Not me!' Plus I started to get the 'Watch it!' speech from my medical professionals.   So I began following their advice to restrict fats,  keep my weight 'down'  and of course exercise more too. That turned out to have been the worse thing I could have done.   I now attribute the weight I gained, to trying to lose the weight I was encouraged to.  Classic diet cycle in action!

I am so grateful that my Inner rebel fought back and helped me realize that this was insanity in action.  When I became aware of how I had been fooled/duped and mislead -  I got good and angry about it!    I went on the war path with any and everything that was associated with dieting -  Media ads, diet talk by others and anything others accepted as 'common wisdom'   was NOT for me!   I also tend to make use of humor to help ease such situations.   What I came up with was my own idea based on Einstein's theory of relativity.   We all have heard of E = MC 2.    Well I figured out that there was an equation for a theory of diet mentalitivity which is -  food - exercise = body.   Isn't that what it seems everyone believes?!? That our bodies are the results of the food we eat minus the exercise we do?    Well there really is more to our bodies than just that! Genetics, metabolism, food reactions, mental/physical state and a whole host of other factors come into play.

Who do thoughts about dieting serve?

I next began holding such 'accepted' dieting practices up to whether or not those were INternally or EXternally generated. Plus I began to see  who those practices served.   If it wasn't me and my body,  I then did all I could to avoid having such practices in my life.   I also learned to re-channel my energies and efforts away from dieting and towards Intuitive Eating suggested practices.

Which isn't as easy as it sounds,   especially at the very beginning of one's journey. Diet mentality can appear like a HUGE   mountain blocking one's Intuitive Eating path.   But like any mountain climber will tell us, its one step at a time that conquers the summit and rewards with vistas unlike anything one can imagine.   I've also learned that while diet mentality will continue to pop up as an Intuitive Eating journey goes along, the good news is that such a hurdle gets smaller and easier to pass over as time goes by   and experiences strengthen us.

Trapped by dieting?  Know thy enemy

Something each of us can do is - to know the 'enemy'.    As much as possible, examine and determine what diet thoughts and actions you are engaged in.   My own understanding of thoughts about dieting was enhanced by recognizing it in the posts of forum members.   For me diet mentality is when we're hoodwinked into believing:

3) I need rules for eating,

4) I must succumb to limits around food and my body

5) all of these must be followed,  without question or deviation and

These practices require that a person disregard their own body feedback.   And that same feedback is disqualified as not being capable of obtaining the goal, of a 'better' body.

I found that body ideals  are chiefly maintained by image bombardment   which humans are very adept at.    Media pollution of ideal figures, and accepted diet encouraging statements, serve this purpose. But the major damage done by attempting to achieve a body ideal happens by self imposing diet mentality into your life.    Dieting practices dishonor and self shame the body that one lives in, as well as physically injuring the body.

My conclusion has been that diet mentality is sneaky, usually invisible,  and as persistent as a weed.    While it can appear to be a BIG & 'solid' thing, its really a false front for a parasite that is a leech on my life.  In fact I see diet mentality like a drug that promises wonderful things, but only delivers pain and suffering. So how did I start battling thoughts about dieting? After identifying diet mentality for myself, I chose to stop diet functions and replace them with new & more positive practices.

Of course these changes didn't happen overnight,  but each time that I became aware of a dieting practice, I switched away as quick and best as I could.

I also discovered, how our good qualities, get twisted by diet mentality and used against me, to serve dieting instead. For example

Rejecting diet thinking is an on going effort for Intuitive Eating journeys.    But as I mentioned before - it gets easier to deal with as experience and time progresses.   And while diet mentality is as unrelenting as ants wanting to get to sugar,   I came to make use of an old saying -   Fool me once, shame on me. But fool me twice - shame on IT! (it this case diet mentality)

These days when I ponder diet mentality I think in terms of freedom. And as Thomas Jefferson said - Freedom requires constant vigilance. Yet the the peace gained from Intuitive Eating is worth any and all the effort needed to reject dieting from my life.

Thank you Katcha for this wonderful expose on dieting and watch this wonderful snippet by Katcha as her way of reclaiming her body in place of thoughts about dieting. 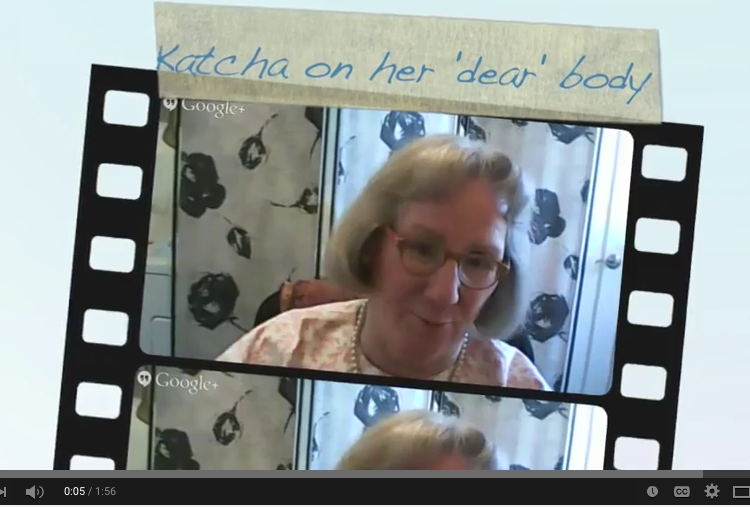 Do you have questions about the diet mentality or intuitive eating? Ask Katcha and have them answered right here!

What Other Visitors Have Asked

Click below to see contributions from other visitors to this page...

How do I find my inner rebel to help me escape dieting?

I love how you spoke about your inner rebel but how do i find mine? She seems to be absent, or asleep - I've been 'the good girl' for so long that's …