Diets dont works, and just as they won't help you lose weight in the longevity term, nor will they help you live longer. Obesity experts have been writing this for years in psychological and medical journals. Dr J. Manson... associate professor of Medicine at Harvard medical school, says: “The growing girth of Americans is replete with paradox. This is a nation obsessed with thinness."

A 2006 CBS new report claimed that Americans spent $35 Billion dollars on and $61 million in 2012 on weight loss programs and weight loss systems.  These figures exclude weight loss surgeries.   So how much slimmer are Americans getting? They aren't.  Americans and other Westernized nations have increasing rates of obesity.  So if diets were all they were advertised to be why are obesity rates increasing?

As many as 40 percent of women and 24 percent of men are trying to lose weight at any given time. What’s wrong with this picture?Our nation is only getting fatter. The more we ‘diet’ the heavier the population gets. 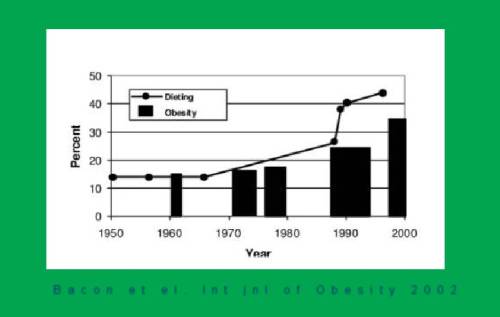 As dieting has increased so has obesity - makes you think - right?

Dr. Jane Wardle...professor in Clinical Psychology and Director of the Health Behaviour Unit at University College London (1996) states: “(there have been) observations that attempts to restrict food intake have been associated with higher body weight and more problems of control than overeating.”

During WWII, Ancel Keys took Thirty-six men used conscious objectors in a research study.  In the experimental group the men were only allowed about 1500 calories (roughly half their normal requirement) for six-months. As the study progressed the men’s psychological health deteriorated and some exhibited even pretty bizarre and disordered behavior. When the six months was over, and they were allowed to eat normally, except that as we know, 'normal' eating is changed to disordered eating by restriction.  Many regained their normal body weight and more. So we've known since 1944, that a diet that restricts calories results in weight gain once the diet is over.

Need I say more about the fact that it's not just that diets don't work.  Now it's one thing when they don't work, but when they actually CAUSE harm on top of it, then I get mad.  Diets cause the very eating problems and eating disorders  they tell you they're going to get rid of! 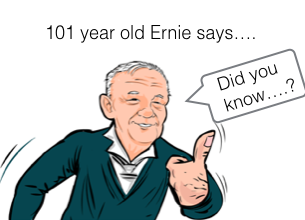 Dr. Kelly Brownell... Professor at Rutgers University who heads up the Rudd Center for Food Policy and Obesity and the Yale Center for Eating and Weight Disorders says : "If cure from obesity is defined as reduction to ideal weight and maintenance of that weight for 5 years, a person is more likely to recover from many forms of cancer."

If ever we wanted to know how spectacularly diets don't work - I couldn't have summed it up better!

Garner and Wooley... (University of Cincinnati, College of Medicine and USA Beck Institute for Cognitive Therapy and Research, Pennsylvania) wrote: the failure of fat people to achieve a goal they seem to want… must now be admitted for what it is: "A failure not of those people but of the methods of treatment that are used."  It's obvious diets don't work! They go on to say...'We should stop offering ineffective treatments aimed at weight loss. Researchers who think they have invented a better mousetrap should test it in controlled research before setting out their bait for the entire population. Only by admitting that our treatments do not work - and showing that we mean it by refraining from offering them - can we begin to undo a century of recruiting fat people for failure.’

We knew smoking was harmful for 50 years before the govt took any real action to protect us, so don't wait for them.

In the 1960s, Prof. Jules Hirsch at Rockefeller University, New York showed that the human metabolism is altered by dieting. When you meddle with your body's metabolism, you're changing it in health-eroding ways.

Psychologist, Prof. Traci Mann, at the University of Minnesota researched 100 studies of commercial weight-loss diets carried out over the last 30 years and talking about keeping weight off in the long term sheconcluded: ‘No, I would not say that diets work .’

Prof Linda Bacon says we can be healthy at every size. 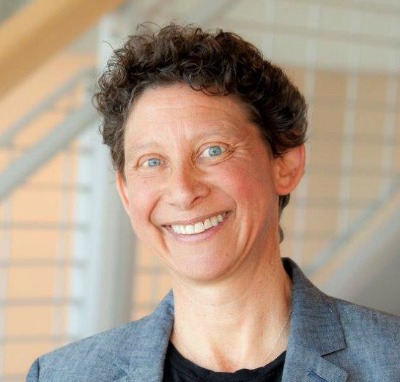 Dr Linda Bacon, Health professor, talks about how diets don't work even though we're conned into thinking they do 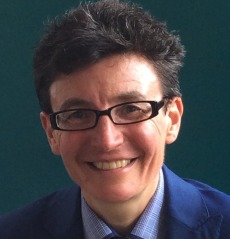 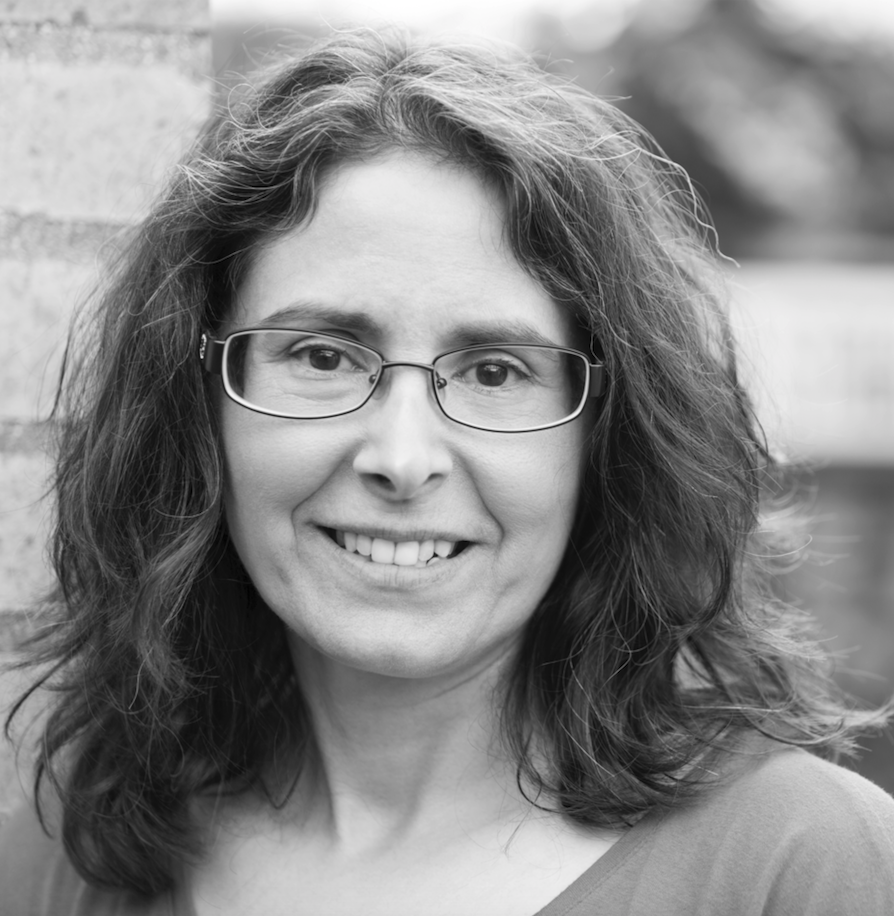 A big danger of dieting is that they keep us trapped by blaming people for failing instead of diets for failing people when clearly diets don't work.

It's time to stop dieting and start living, it's time to consider that all this weight loss advice is really leading us in the wrong direction - this is the aim of my health and wellness products.

Now can we once and for all just placing the blame where it belongs - at the feet of diets -instead of at the feet of gullible dieters. Maybe, then we'll be able to ditch diets, stop all the unkind discrimination against fat people and get on with living vibrantly and fully.