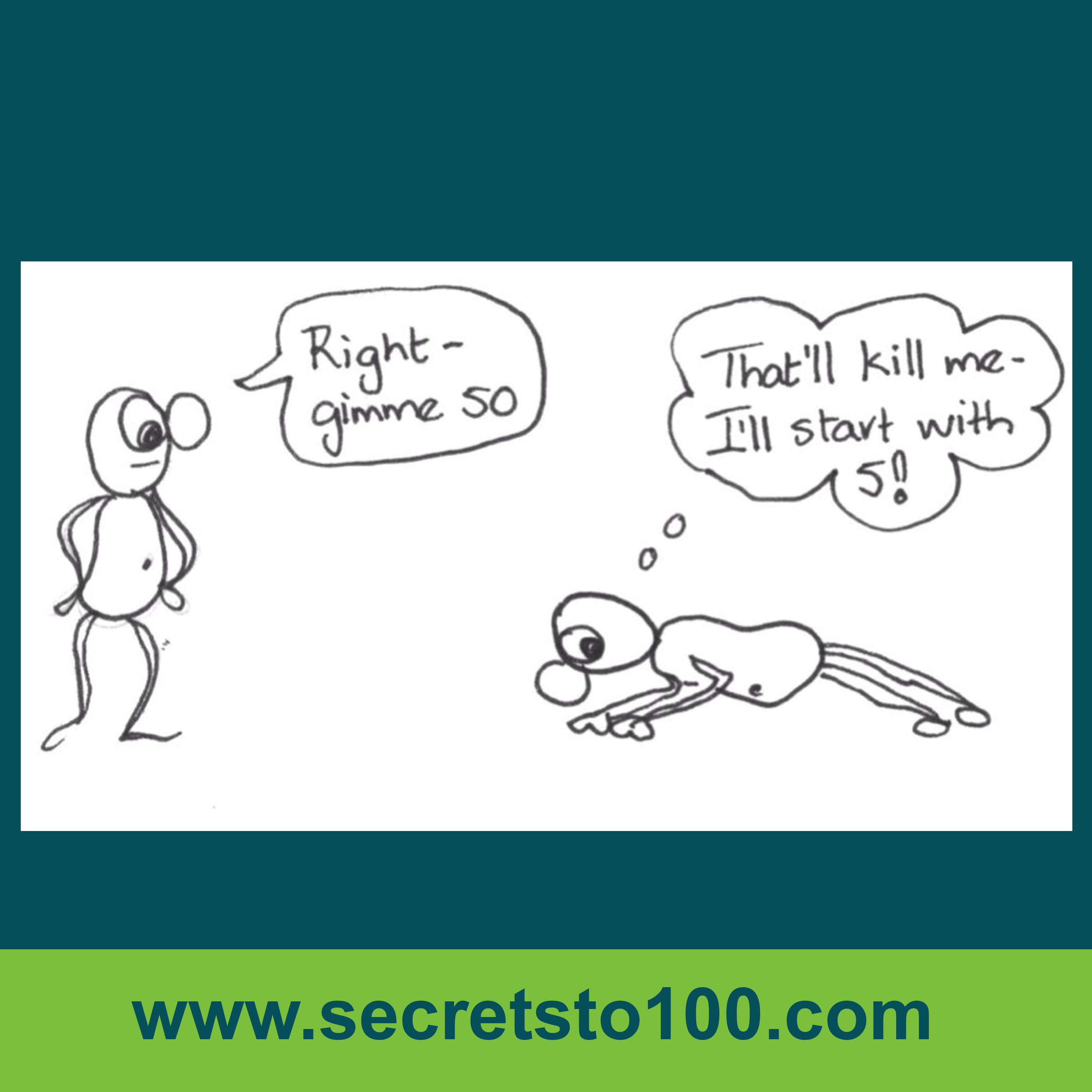 There is more exercise information now than ever before, never before have so many magazines, newspapers, TV and radio programs and books been available on the E word -– E-x-e-r-c-i-s-e.  But does it really help longevity? There is even a new term to doing it:  "Fitspiration."  (To be inspired by all those toned and 'buff' people who love to work out) But when it comes to living longer and stronger how do we know, amongst all the conflicting advice what are exercise myths and what are 'exercise facts'?

And the first exercise fact:  You don't have to join Crossfit, nor do you have to join a gym, but something all Centenarians have in common is that they do have active lifestyles.  They often walk a lot, or do some manual labor in their gardens.  And there are at least two yogi's who are in their 90's and in the Principality of Andorra they walk many miles taking care of their sheep.  But check out these athletes who will inspire you.

Exercise information and the maintain game

How many times have you, in the fashion of the 'Biggest loser' TV show (you know where you exercise yourself to a point of near death), started that latest exercise regime with almost military like zeal? Only to have it fall by the wayside in a similar fashion to other exercising attempts? Or are you the other extreme, so obsessive about exercise that you have exercise bulimia or bigorexia?  I've never interviewed someone over 100 who is obsessive about exercise.

Despite enough exercise information to sink a battleship - those home exercise machines stand gathering cobwebs, gym contracts expire barely used and those running shoes lie dormant in your cupboard for months. PS.... join a very illustrious band - apparently 50% of all gym memberships aren't used, so you're in good company.

But all the exercise information out there only seems to mention the physical side of the equation but truth is… the fact that you’ve gone back to couch status is only half the problem. This is a mental issue, so a mind make-over is the place to start.  The other half is that each time we give up on an exercise program we also land up flooding our bodies with are health-eroding Guilt (with a capital ‘G’) neuropeptides! I you’re anything like I was – that harsh inner critic giving will berate you. You can hear it saying things like: “C’mon…I mean, how difficult can it be to do 30 little minutes of aerobic exercise (supposedly the only kind of exercise that counts) 4-5 times a week? You’re a weak-willed, good for nothing!” Guilt will vibrate through your cells and change your biology in health-eroding ways, unless you're one of those people who use that guilt as motivation.

There is only one thing I know for sure about exercise information....we didn't think of it as 'exercise' when we were small - then it was considered play and we loved it.  In the same ways, may centenarians don't think about what they do as 'exercise' to them it's just a natural part of their lives.

The problem is we have psychological hooks about exercise. When we think of exercise as a bore and chore instead of fun and en-joy-ment, or just a natural part of our lives – we’re just looking at it through the wrong eyes.

One exercise fact that isn't widely broadcast though is that all the exercise information in the world won't get rid of negative childhood conditioning where you felt shame, embarrassment or being excluded around activities. 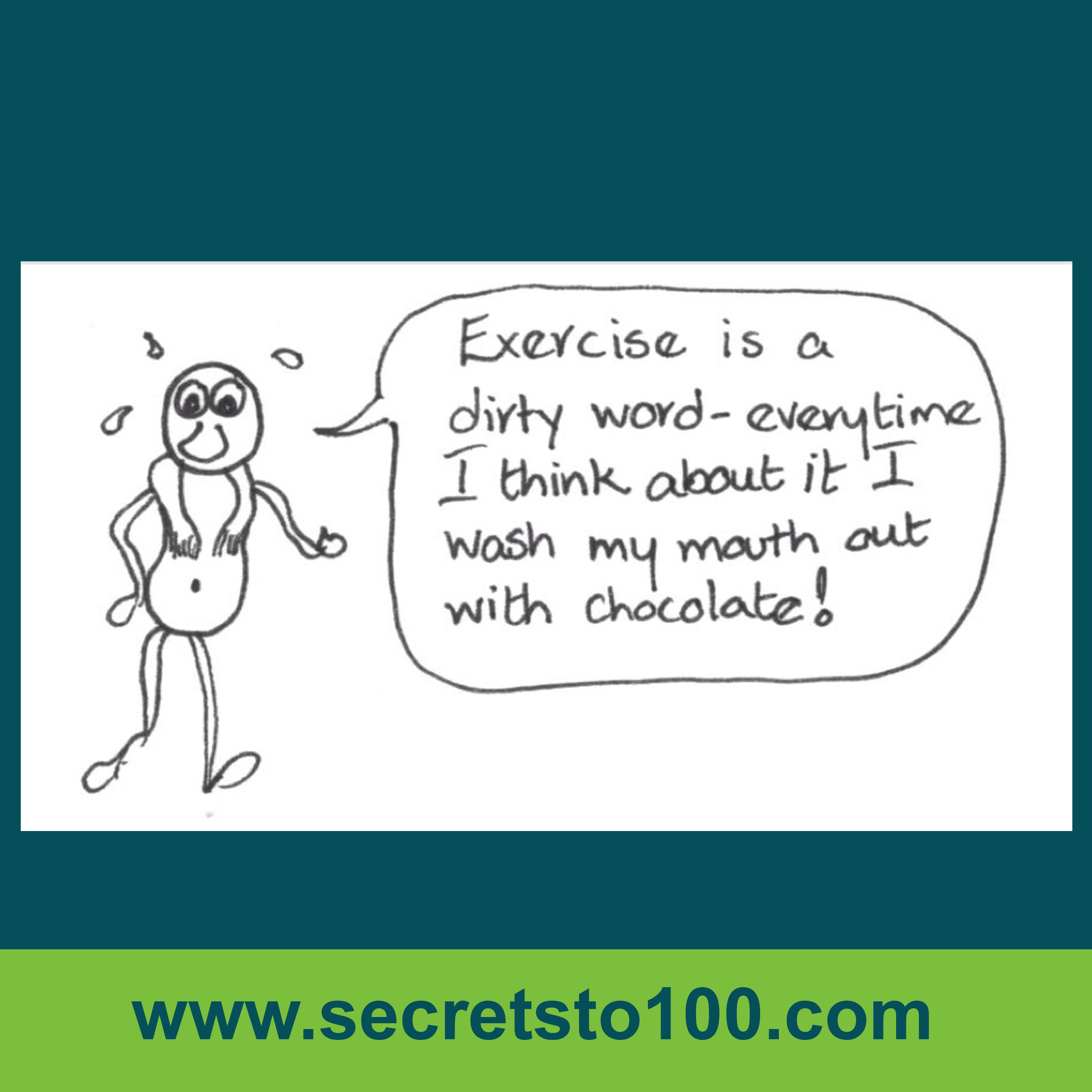 Are you not only an expert at yo-yo dieting, but also in yo-yo exercising? Either almost killing yourself or collapsed on the couch. Here might be some helpful exercise information - it's not that you hate exercise, it's that you hate the  thought of exercise.

Did you notice the word ‘THOUGHT’ in that sentence? Most people read over it and read “I hated exercise” because that’s what resonates with them as their own truth.

They think exercise is a dirty word... its not really, if you think that you just haven't  found a way to make it natural, fun or play yet.