Is weight cycling a health and longevity risk?

Weight cycling are those repeated bouts of weight loss followed by weight regain.  Yo-yo dieting commonly found amongst dieters, is problematic for your health and ultimately your longevity.  It is not just bad for your physical health, but your mental health too.

There is much literature blaming weight for a plethora of diseases including heart problems.  In this study researchers investigated, elevated sudden cardiac deaths (SCD) and coronary heart disease (CHD) deaths.

In a study of 158,063 post-menopausal women from the Women’s Health Initiative (WHI), subjects were divided into  stable weight, steady gain, maintained weight loss, and weight cycling groups according to their self-reported history and followed up on for 11.4 years.

Here's what they found relative to health (and obviously longevity) related to yo-yo dieting:

This research study concluded:  “Weight cycling during adulthood in post-menopausal women may increase the risk of SCD as well as CHD mortality. This association appears strongest in normal BMI women.”  It goes without saying that anything that increases the chance of cardiac problems would also decrease your longevity.

Weight cycling and longevity in men

In the Baltimore Longitudinal Study of Aging, 846 men with a mean age of 56.4 years took part in a study the authors titled:'Body weight variability in men: metabolic rate, health and longevity."   It was reported in the International Journal of Obesity.

This research concluded that:  "....raise the possibility that weight cycling might modify eventual cardiovascular risk via adipose redistribution or glucose tolerance impairment."

Many yo yo dieters, become almost addicted to dieting. They get addicted to the biochemistry that comes with that rush of losing weight as well as the drama that goes with regaining it.  They're almost addicted to weighing themselves, calorie counting and food tracking, or exercising to lose calories.  One thing I notice as I interview centenarians and study their lives is that they are people who live of moderation, and are not obsessional about anything. They don't have huge swings between fats and thins.

Mark Twain said: "The worse loneliness is not being comfortable with yourself." By those standards many yo yo dieters are living in solitary confinement.  Ironically, as your cells are literally eavesdropping on your thoughts and emotions, weight cycling and the despair and feelings of desperation that accompany it, produce stress hormones which are a known health eroder. 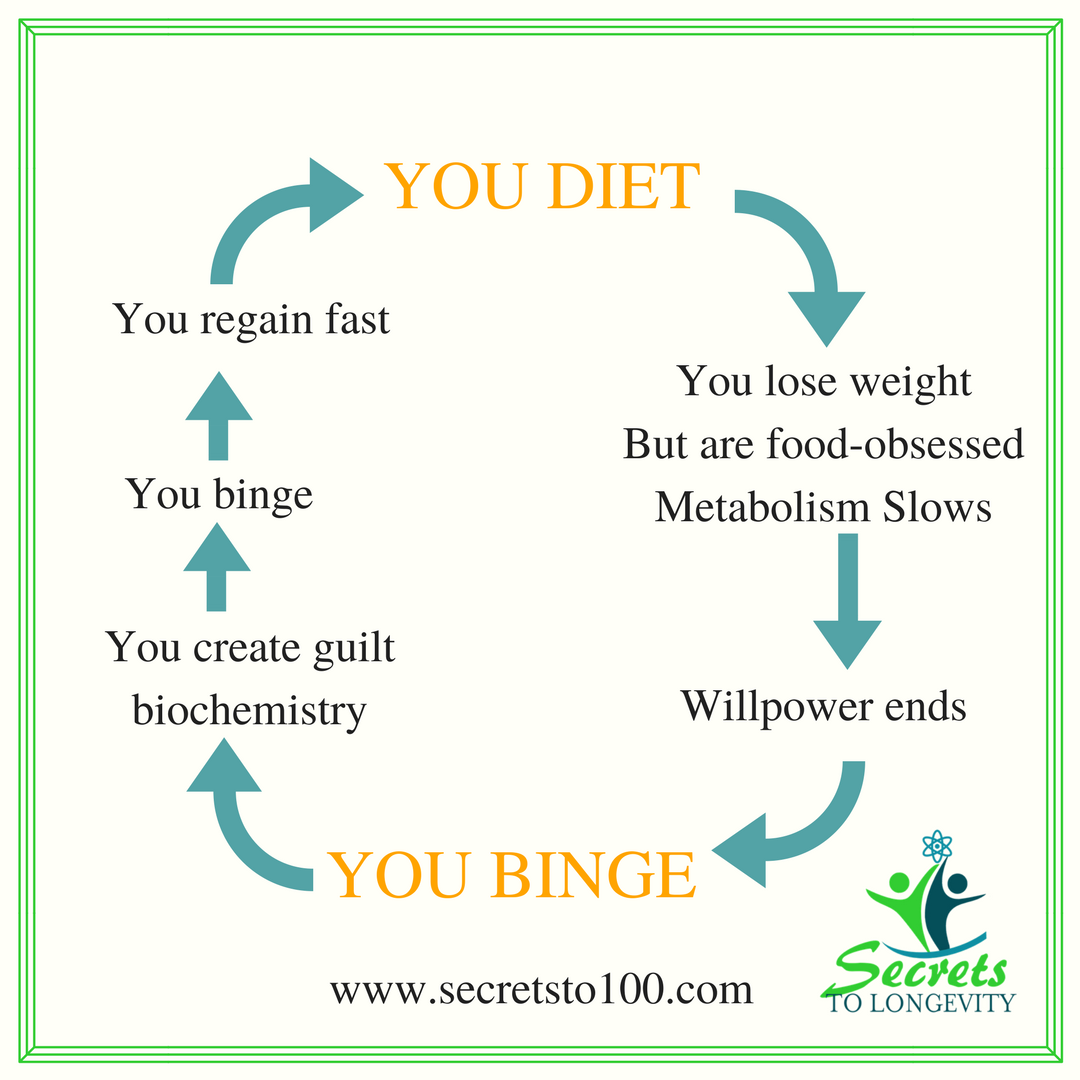 Yo-yo dieting is the easiest way to land up with an Eating Disorder like Bulimia and Anorexia.  Yo yo dieting can be a life sentence for some, and a death sentence for others like those who land up with Anorexia.  About 10% will die - the highest toll of any psychiatric illness.  A lot if said about weight, health and longevity, but there are some surprising facts as the research on this audio reveals. 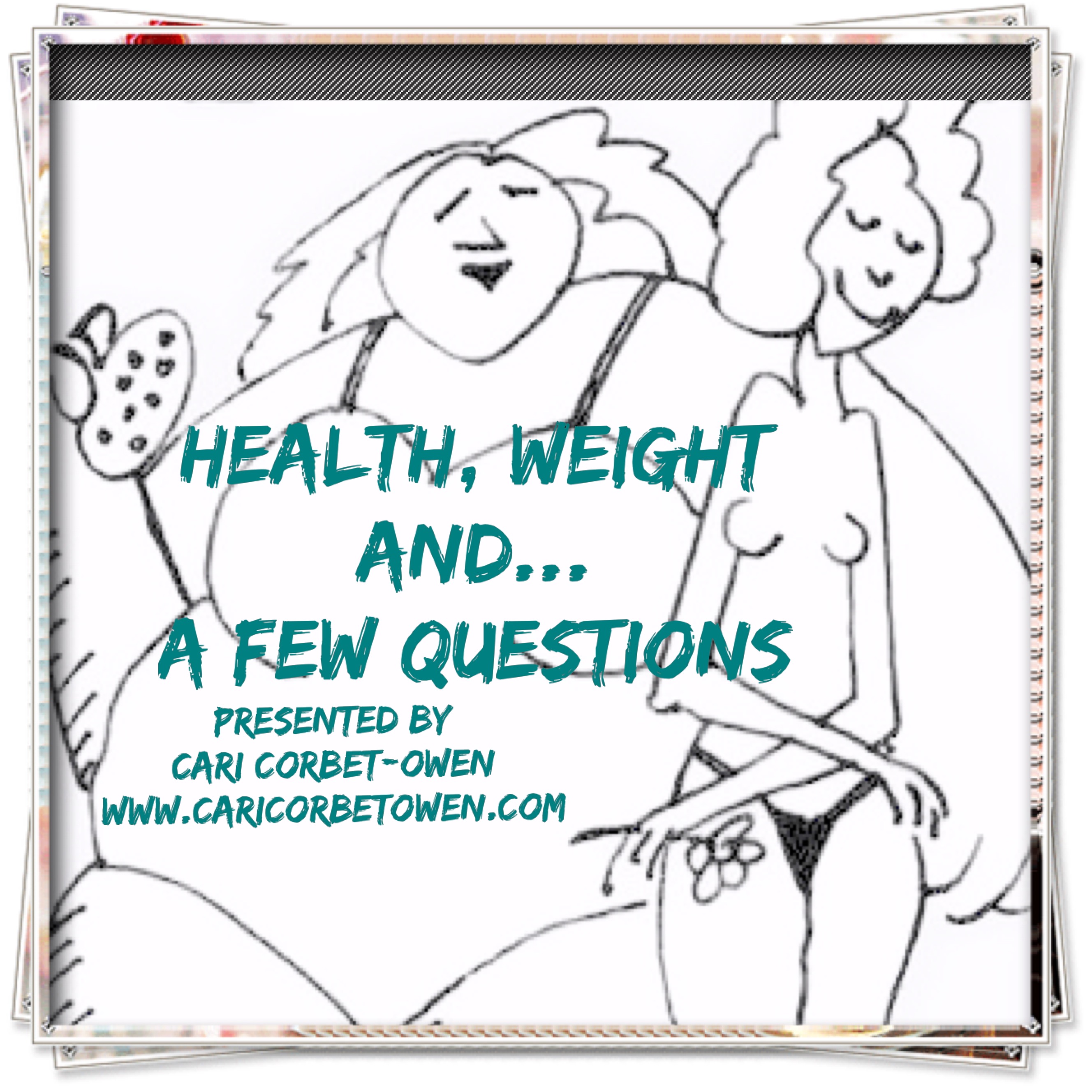