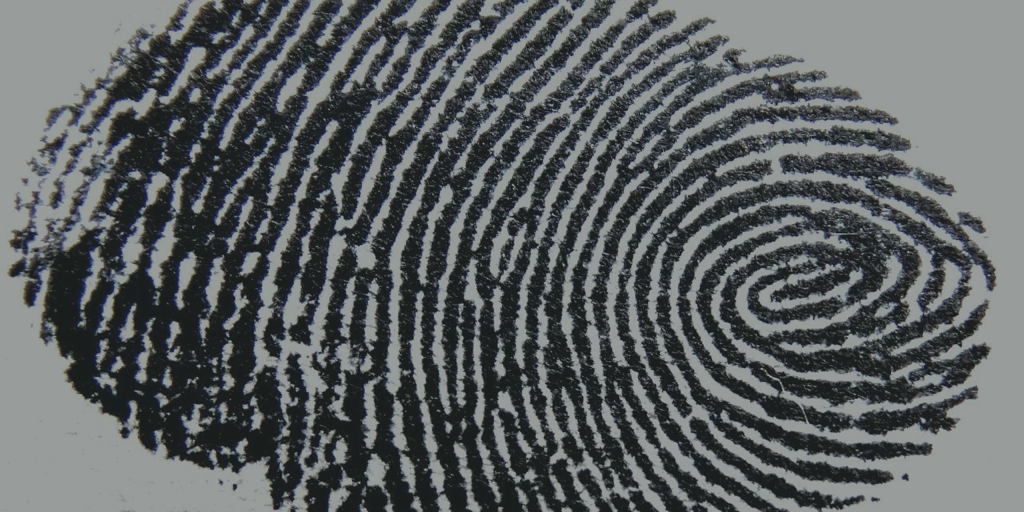 Our fingerprints, blood and tongue prints are unique to us alone and now scientists at the Imperial College London have developed a urine test that shows we have an individual’s unique urine “fingerprint” too.  They refer to this as a DMS (Dietary Metabotype Score).   In one study they, collaborated with colleagues at Northwestern University, University of Illinois, and Murdoch University, analysing levels of different metabolites in the urine of over 1,500 people in the United States.

As I’m stuck by the idea that our consciousness changes our biology, what flagged my interest was a follow up study in which people followed one of four diets ranging from very healthy those who followed 100% of the WHO recommendations to unhealthy (those who followed  only 25% of the WHO recommendations).   Their results showed that the mix of metabolites in urine varies from person to person, even when they eat the same diet. What stuck me about this is that we’re often lead to believe that if we just eat ‘the Mediterranean diet’ or a ‘Vegan diet’ or this or that ‘superfood’ etc… this will lead to health benefits for those following it.  But is that really true?  This study brings that into question!

Because what this study says to me is that it’s not necessarily what you eat that makes the difference. One of the authors John Mathers, PhD, director of the Human Nutrition Research Centre at Newcastle University, pointed out that even when the environment is controlled:  “We show here how different people metabolize the same foods in highly individual ways.”  The question that immediately came to mind for me was this:  “Could it be that the same diet metabolises differently because of a person’s habitual state of consciousness?”  In other words their conscious changes their biology. Hear me out, here’s my reasoning.... 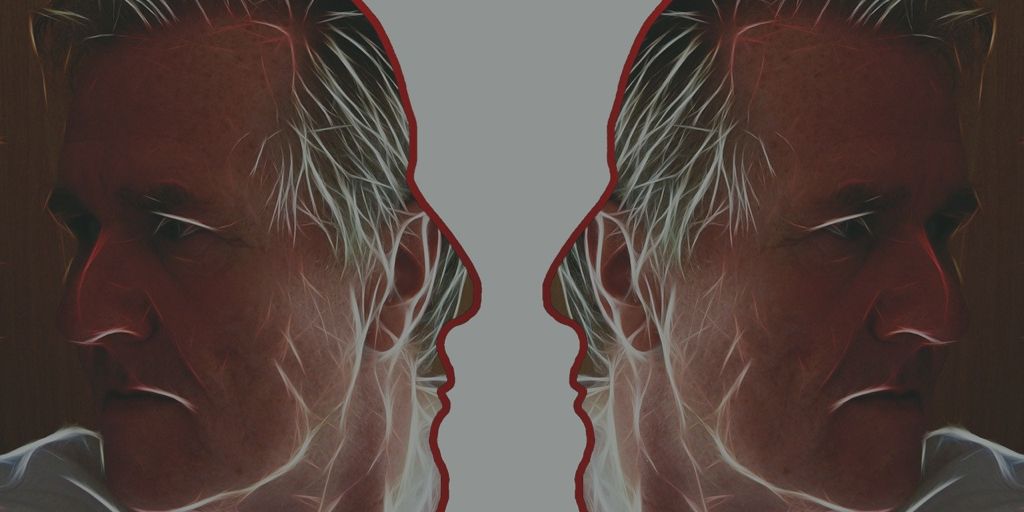 In my ‘Your BodySong’ book, I share research on how Multiple Personality Patients reveal an important truth to us - that their consciousness changes their biology and how their physiology reacts.  I go on o quote other examples pointing towards evidence that it’s our consciousness while we are eating, digesting and assimilating food that results in food having different metabolic outcomes.  And here’s something else that helps me continue to build the body of evidence that it’s consciousness that is the governing factor in determining our physiology and hence our health:

In ‘The Treatment of Multiple Personality Disorder', published by the American Psychiatric Press, author Dr. Bennet Braun who specialises in patients with multiple personalities describes how, in the same physical body, different personalities inhabiting respond uniquely to the same medication. When 5 milligrams of the anti-anxiety diazepam was swallowed by the same person, it sedated one of their personalities yet 20 times the dose of that same medication had little effect on a different personality.  A tranquilizer, made one child aged personality of one patient sleepy and relaxed, but when given to any of the adult personalities it produced confusion and racing thoughts. An anti-convulsant given for epilepsy had no effect on any of the personalities except those under the age of twelve. 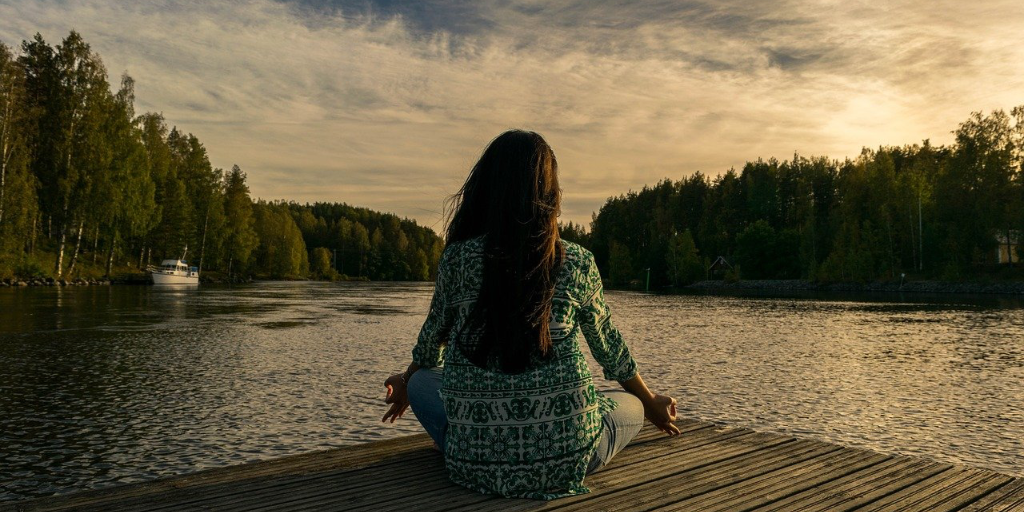 In about 2016, a group of us attended a workshop with Dr. Joe Dispensa and Dr. Dawson Church.  As I was already toying with the idea that consciousness changes biology I took along with me litmus paper and measured the Ph of saliva of the four of us before and after meditation.  There was such a marked change in the Ph balance that I even stopped by to share them with Dr. Dawson.  At around the same time I was working with a client who is diabetic.  I gave her a short 5-minute meditation to do and it was totally remarkable to see how when she did the meditation (changed her consciousness) her blood sugar levels could drop by as much as a point whereas if she did not do this short meditation nothing changed.

My point is this:

For checking the Ph after a meditation:  Only the consciousness of the person had changed yet so had the acidity level of the body.

For a diabetic patient:  Only the consciousness of the patient had changed, yet comparative blood sugar readings dropped significantly.

In my book, I share a study done with Thai and Swiss women as well as multiple animal studies to show how our human BE'ingness rather than our human DO'ings - in other words consciousness- changes biology.

In other words... it’s not ‘what’ we eat ‘or what medication we take’ that truly makes the difference, but how that food or medication gets filtered through whatever our state of consciousness is that results in a specific physiological outcome?