Why women live longer than men

Have you ever wondered …why women live longer than men?  It’s pretty easy to see that the life expectancy of women across the world is higher than that of their male counterparts. World average life expectancy statistics from 2016 shows that on average men are expected to last 67 years and women, 71.1 years. This is a 4.1 year difference between both genders worldwide. 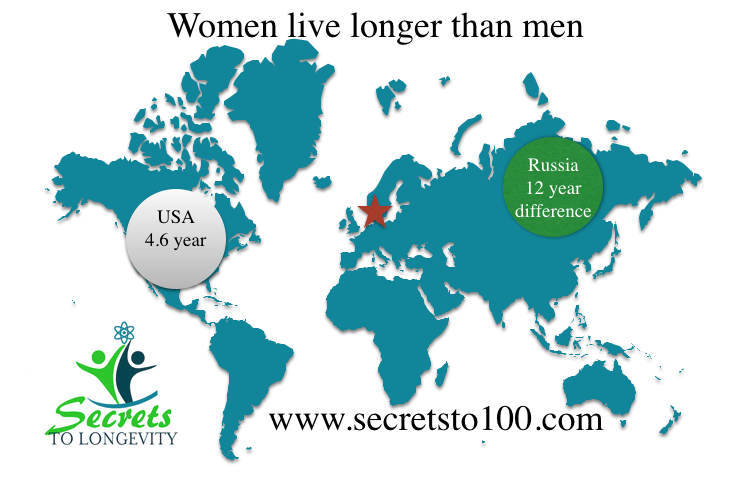 This gap differs across countries. For example, Russian women hold an almost a 12 year longevity over their male counterparts, a gap that is much bigger in other countries.  Whereas the USA, has an average male life expectancy of 77.5 years, compared to a female average of 82.1 years. This represents a 4.6 year difference between the genders.  Whereas overall the  developed world women live an average of 6-8 years longer than men do.

Why don't men live as long as women?

In short, men are more likely to engage in risky behavior than women. Why? Part of this has been put down to the presence of testosterone – a dominant male sex hormone. A condition referred to as “testosterone storm” has men engaging in more risky behavior than women. Driving without seatbelts, speeding, abuse of alcohol and drugs, driving under the influence, underestimation of risks, and aggressive behavior.  Men are also more likely to use weapons and are more likely to die from accidents like vehicle crashes than women.  Men are likely to suffer from heart diseases about 10 years earlier than women.  Another major killer of the male population – is suicide. Because men are less likely to talk about health problems, they are also less likely to talk about emotional or psychological problems. Men are more 3.5x more likely to attempt suicide and succeed at it than their female counterparts.

One place where women and men don't have a longevity gap

However, there is one place on earth where women and men live to about the same age.  It’s found in one of the blue zones  where super-longevity is common, Sardinia in Italy.  Genes only account for about 25% of their longevity.  When Psychologist and author Susan Pinkster visited to the town of Villagrande, the epicenter of Sardinian longevity,  she found very high density living where lives have rich social inter-connectivity and social cohesion.  It's a place where there is huge respect and honoring of the elderly, relative and friends consider it to be a privilege to take care of the elderly.  As people age they are surrounded by friends and neighbors, they don't live isolated, living solitary lives. 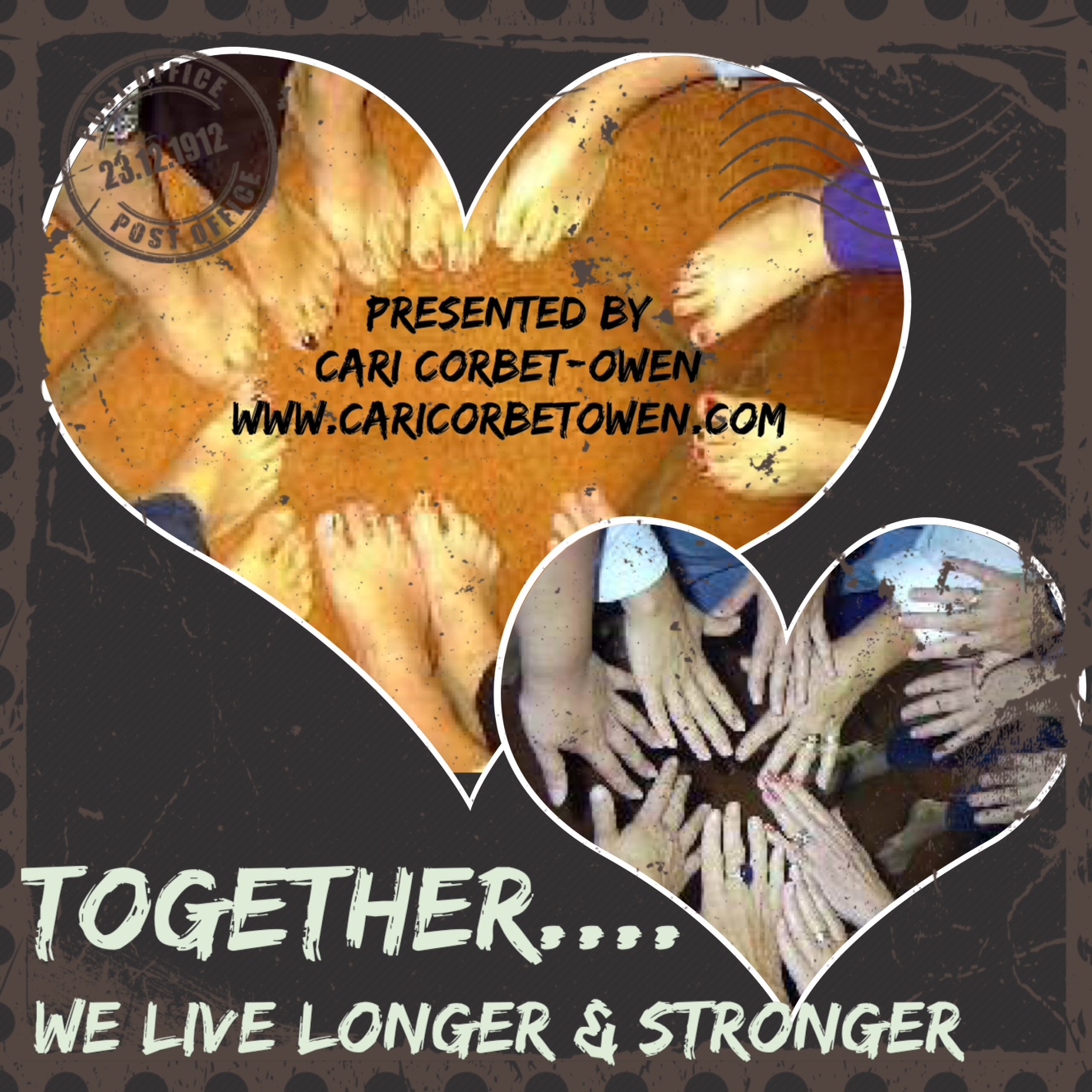 So why do women live longer than men?

Is it basic biology? Environment? Lifestyle? Or something else….

About 75% of life expectancy variations can be attributed to environmental factors.  As Dr. Mario Martinez says - “your culture will kill you before your genes do.”  The opposite it also true your culture (which comes with an internalized set of beliefs) can enhance your longevity too. Because every cultural belief comes with a corresponding biology.  Such is the culture in Sardinia.   And having studied the health and habits of centenarians I’d say  the difference between men and women’s longevity has a lot to do with basic along with the biochemistry created by the difference between how men and women are socialized.

Women react to stress very differently than men. It has always been assumed that the genders react the same way to stress. But a recent study by the University of California at Los Angeles has turned up some surprising results.

Women are socialized to be the carers and the nurturers.  Being caring comes with health-enhancing biochemistry and biology.   Women tend to have closer social connectivity -  they tend to touch more, give more hugs, and have more friends.  They’re known to be more ‘touchy-feely’. and more expressive of their emotions.   The Italian culture is a touchy feely culture, where men are known for expressing their emotions and where love is valued over aggression.  And that may just explain why women live longer than men! 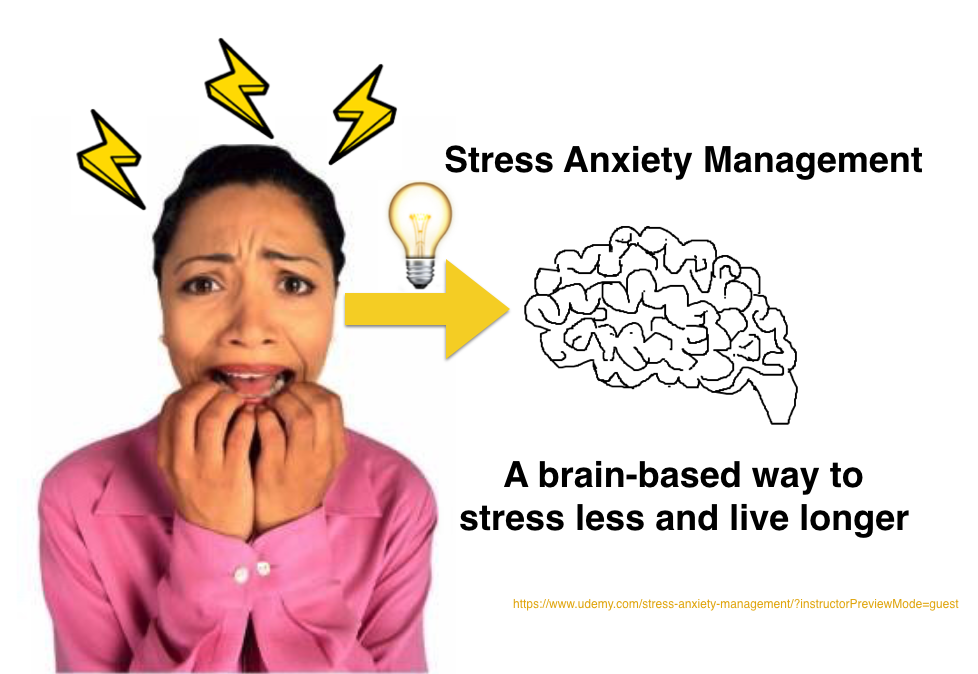 One thing is for sure, we can rule out earnings as being the reason, because on average, worldwide men earn more than women.  So, while socio-economics do play a role in health and longevity,  it’s not ‘being the breadwinner’ that makes the difference.  In fact, the stress of being a breadwinner, may be one of the reasons that men have shorter lifespans.  After all, stress changes our body in health-eroding ways.  It shuts down our immune and digestive systems, changes our heart-beat to beat more incoherently, and changes our brain activity.   Stress also releases Cortisol - known as ‘the death hormone’.  In short, staying in a stressful situation for any length of time taxes our biology, our health and ultimately our longevity.